Petronas SRT Yamaha rider Quartararo has secured a promotion to the Iwata marque’s works operation for 2021 after a stunning rookie campaign last year that featured six pole positions and seven podiums aboard a satellite M1.

The move comes at Rossi’s expense, although the 41-year-old has been guaranteed factory support by Yamaha should he choose to stay in MotoGP next year, as seems likely.

Motorsport.com revealed earlier this week that negotiations between Yamaha and the Petronas squad about placing Rossi in the team have already kicked off.

“As a child, [Rossi] gave me the motivation to become a rider,” said Quartararo in a fan interview organised by sponsor WithU. “Seeing him win in MotoGP made me happy, when he won it was as if I won.

“Honestly, I don’t realise that I am racing with him and that next year, in inverted commas, I will take his place, and his bike!

“I hope to receive more love than hate from the Italian fans and that he will be in the Petronas team. Because if Valentino could keep racing until he’s 65, I’ll be happy!”

Should a deal be done between Rossi and Petronas, it appears likely the Italian legend will be paired with his protege Franco Morbidelli, who partners Quartararo currently. 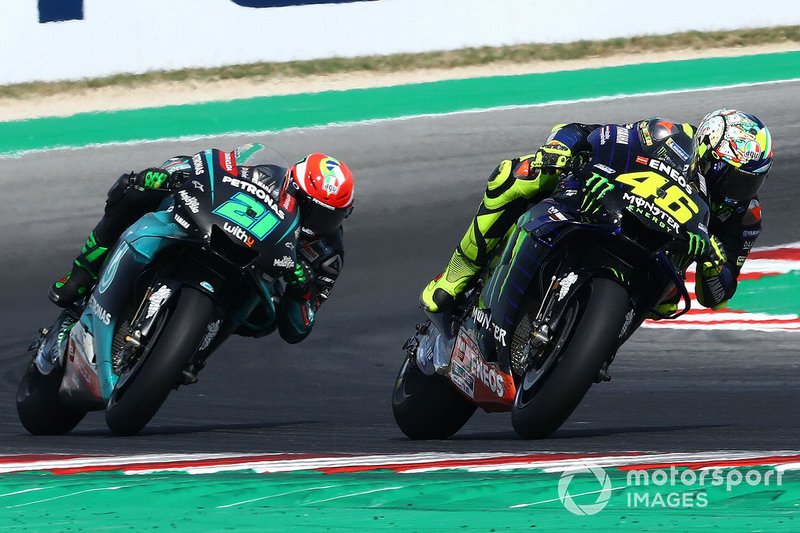 “I hope to have a good future, and if that’s alongside Vale, it will be even cooler,” he said. “If he does [join Petronas], it would be exciting.

“We already share a lot, but having him in the box would be different. The strong friendship drives us to a great rivalry on the track. When I have Vale in front of me, I always try to give something more to beat him. With him the challenge has a different flavour.” 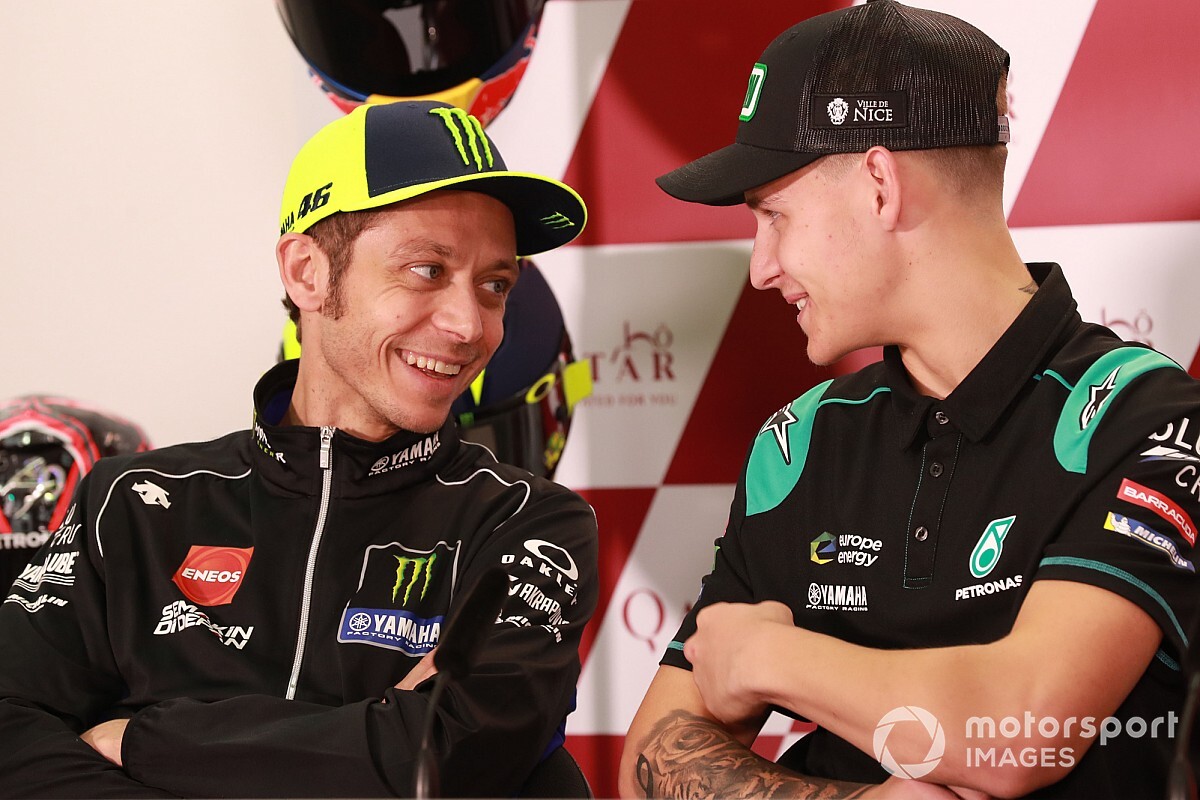 Where the Cup Series left off before the COVID-19 pandemic

Cup and Xfinity teams to run same tire at Darlington

Best of the banter – Supercars at Spa-Francorchamps

Rossi has “more potential” than 2019 with new crew chief