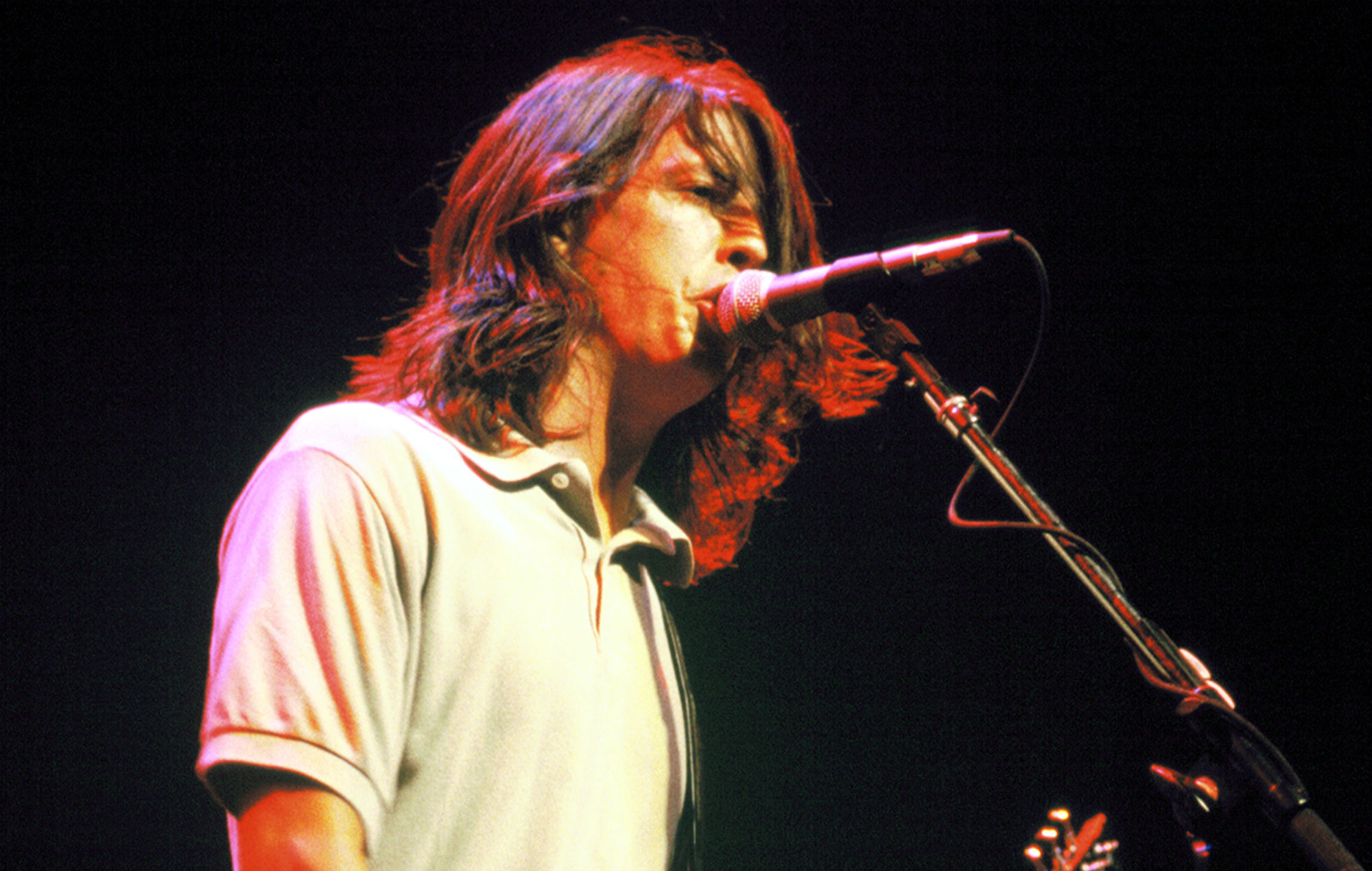 Foo Fighters have brought back the original designs of two of their 1995 tour t-shirts to help benefit the #SaveOurVenues campaign.

The band are also supporting the National Independent Venue Association’s #SaveOurStages campaign in the US. Both endeavours are aiming to protect and preserve independent grassroots music venues that are at threat due to the live music shutdown that’s been caused by the ongoing coronavirus pandemic.

Announcing the fundraising method on their Instagram last night (August 12), the Foos explained that they would be bringing back the original ‘Roswell Alien Design’ for two t-shirts that originally went on sale to respectively commemorate the band’s shows on February 23, 1995 at Jambalaya Club in Arcata, California and June 3, 1995 at Kong’s College in London.

Both t-shirts are limited edition (with each shirt containing glow-in-the-dark ink on the front print like the original tees), with all of the Foos’ proceeds from the sales of the shirts set to go towards #SaveOurVenues (from UK sales) and #SaveOurStages (from US sales).

You can find out more about the t-shirts in question by heading here.

Last week saw the Foo Fighters announce that they had cancelled their upcoming ‘Van Tour’ that would have commemorated the band’s 25th anniversary.

Originally set to take place in the spring, the pandemic forced the postponement of the tour until October. However, the Foos have now announced that the run of shows will no longer take place at all.

Frank Turner on the threat faced by independent venues: “Music will be dominated by the output of Simon Cowell”

‘Parasite’ is coming to Amazon Prime this month