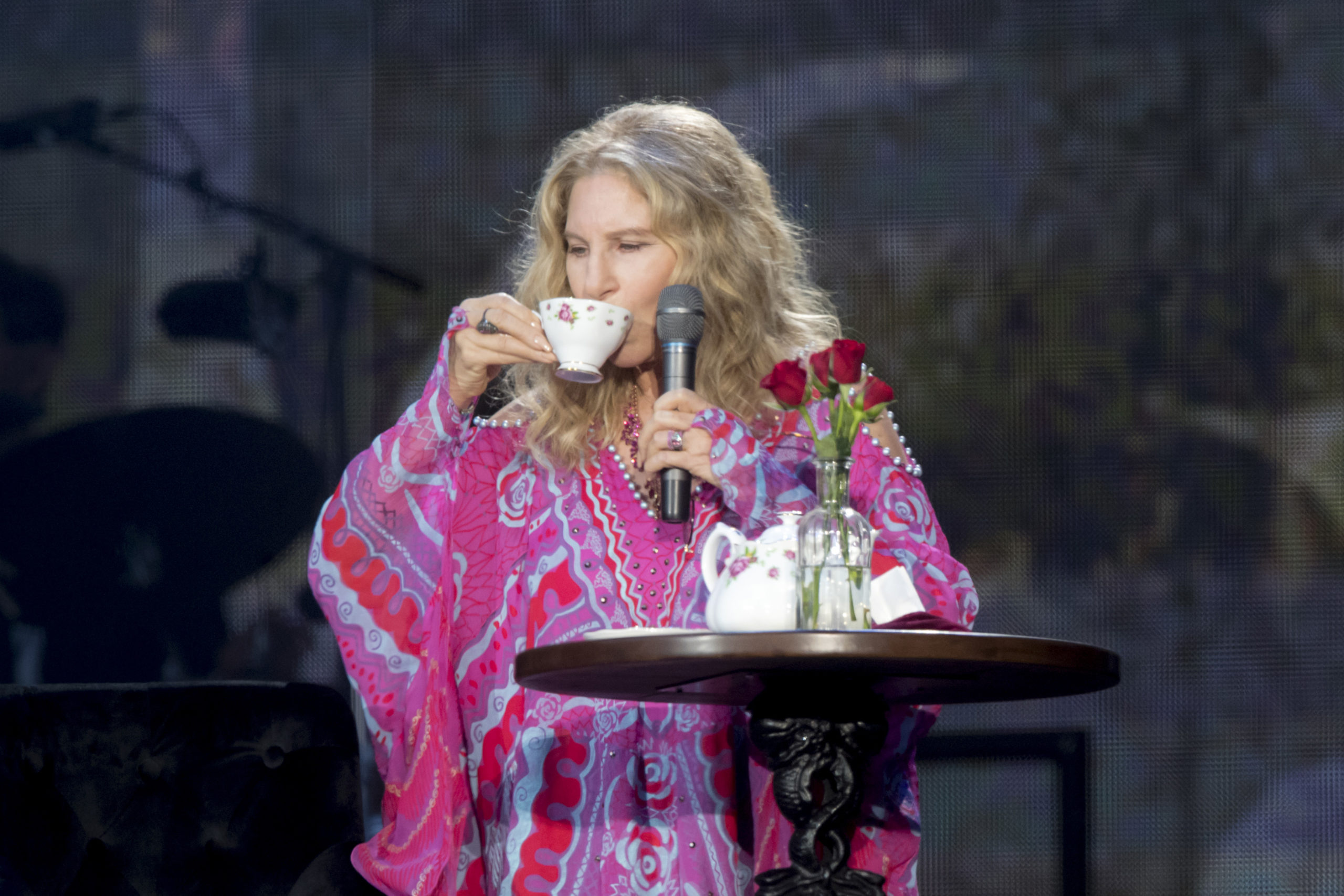 Gianna Floyd, the daughter of George Floyd, has become a Disney shareholder thanks to  Barbra Streisand.

Gianna posted on Instagram to thank Streisand for her generosity, sharing photos of a letter and a gift certificate which stated: “I am now a Disney Stockholder thanks to you”.

The shares could serve Floyd well in future, with recent supports suggesting that a $1,000 investment from Disney a decade ago could now be worth more than $4,600, an approximate total return of 370%.

The gesture comes after Kanye West set up a college fund to cover future tuition fees for Gianna, as well as donating over $2 million to charity.

As Variety reports, West will provide the support for 6-year-old Gianna Floyd when she heads to college, while the $2m has been provided to charities associated with Floyd, Ahmaud Arbery and Breonna Taylor.

Floyd died after being pinned down by the neck for nearly nine minutes by officer Derek Chauvin during an arrest.

Read NME’s guide on how to support Black Lives Matter and anti-racist organisations if you can’t protest.

Frank Turner on the threat faced by independent venues: “Music will be dominated by the output of Simon Cowell”

‘Star Wars: The Empire Strikes Back’ is getting a 4K re-release in cinemas