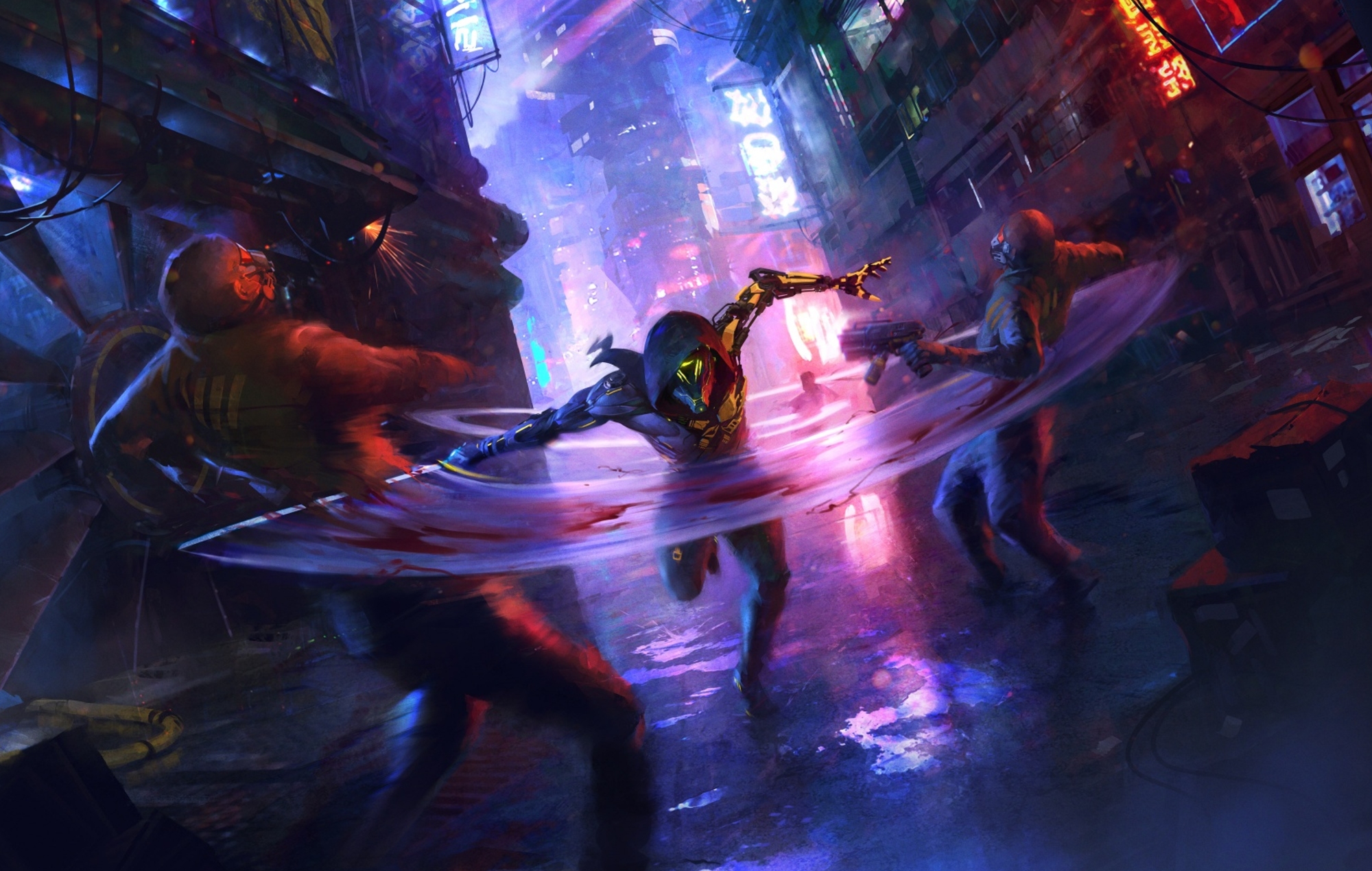 One More Level has confirmed that its upcoming cyberpunk hack-and-slash game Ghostrunner will also be released on Nintendo Switch.

The developer and All In! Games, which will be publishing Ghostrunner, took to Twitter to announced the Nintendo Switch version of the game, alongside footage of the game running on the handheld console in the process. The game will launch on October 27, alongside previously announced PC, PS4 and Xbox One versions.

It is currently unknown if the Nintendo Switch version of the game will include the pre-order bonuses that come with its console counterparts. Pre-ordering the game on consoles grants players access to two digital katanas — one specifically designed for each launch platform.

The katanas will be unavailable to purchase once the game launches. PlayStation Plus subscribers and PC users will also receive a 20 per cent discount, while all Xbox One users will receive 10 per cent of their purchase.

Ghostrunner’s narrative revolves around players having to scale the Dharma Tower, the last shelter in a city after an apocalyptic event rocks the nation. The Tower is being controlled by evil overlord, The Keymaster, who players will have to take out. The game’s speedy mechanics include parkour elements, and slick wall running manoeuvres.

‘Silk’ star Sei Ashina has died at the age of 36