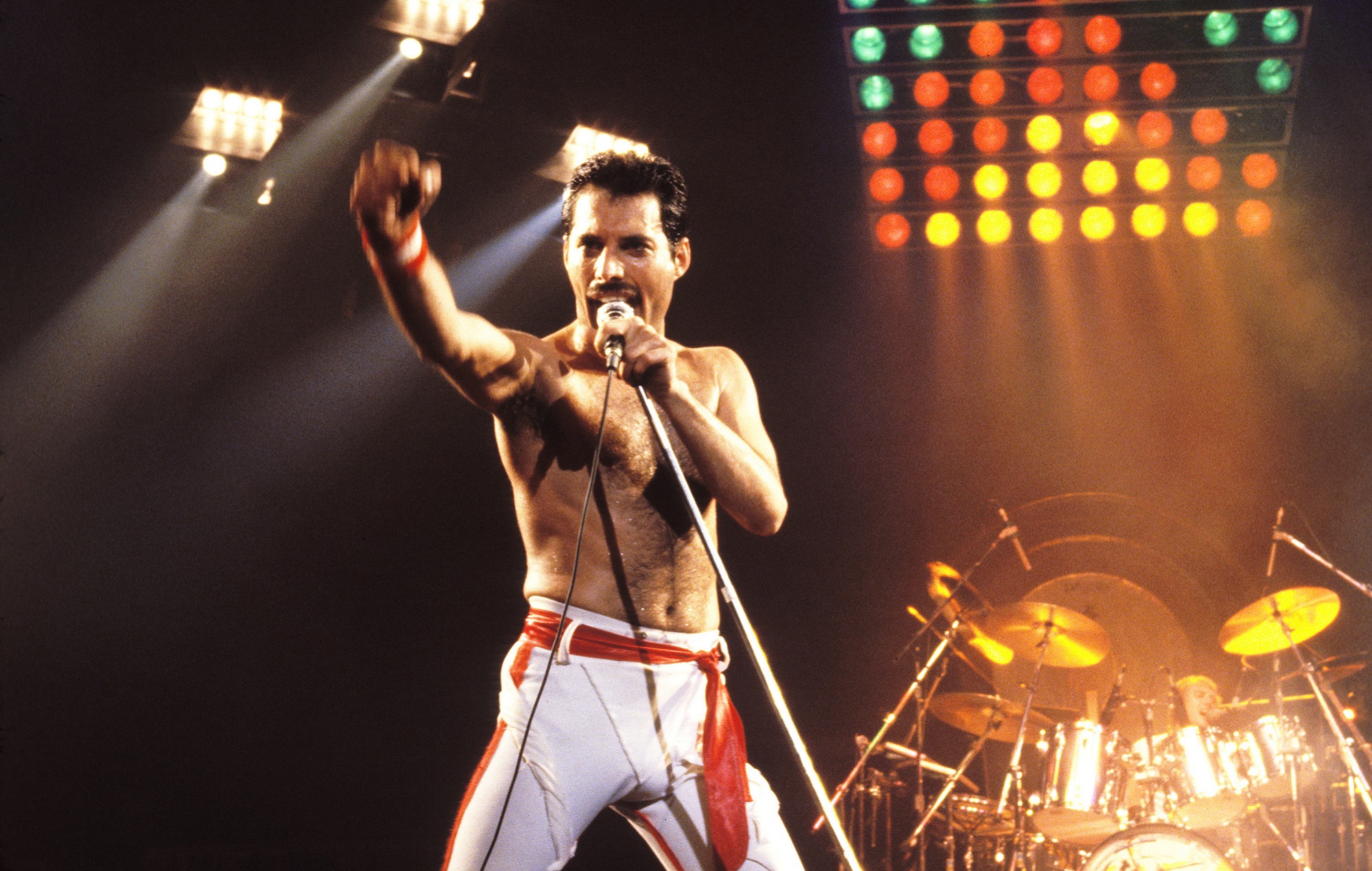 Queen will be hosting a stream of the Freddie Mercury Tribute Concert for AIDS Awareness on their YouTube channel for 48 hours, beginning this Friday at 7pm BST.

The gig, which took place to 72,000 people at Wembley Stadium on April 20, 1992, was in tribute to the band’s late frontman, who had died from AIDS the previous November.

It saw the surviving members of Queen performing their hits with a procession of stand-in vocalists, including David Bowie, Roger Daltrey, George Michael, Elton John and Axl Rose among others.

Elsewhere at the gig the likes of Metallica, Spinal Tap, Def Leppard, U2 and Guns N’ Roses performed songs, while actress Elizabeth Taylor made a speech about AIDS Awareness.

Viewers of the stream, which begins tomorrow, are asked to donate the World Health Organisation in Mercury’s honour, with Google pledging to match each a $2 donation as part of an ongoing Google/YouTube UN Foundation fundraiser.