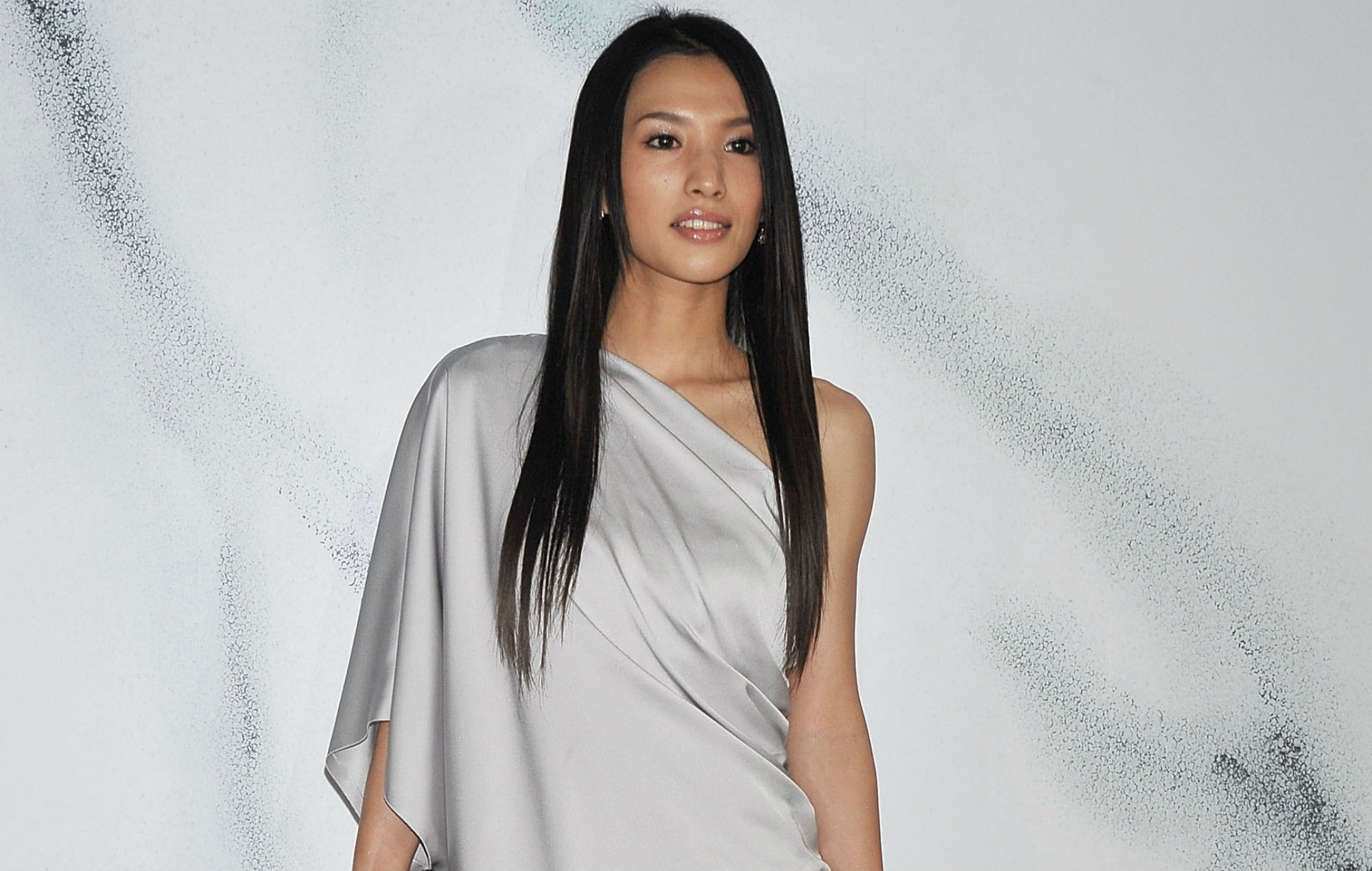 Japanese actor Sei Ashina has died at the age of 36 in a suspected suicide.

According to reports from Japanese media, Ashina was found dead at her apartment on Monday (September 14).

She was reportedly discovered by her brother, who went to her apartment after she stopped replying to his calls and texts on September 13.

The “sad and unfortunate” news was subsequently confirmed by the actor’s reps, who said: “The detailed situation is currently under investigation, but we would like to ask the media to consider the deep sorrow of their families and refrain from interviewing them.”

Actress Sei Ashina was found dead in her home. She acted in works like Kamen Rider Hibiki and Bloody Monday. Cause of dead is unknown, but it’s the second time in a short period of time Japan loses a younger actor. 😥 pic.twitter.com/YWs7u1yLKL

They added: “We would like to express our sincere gratitude for the kindness of Ashina during her lifetime and pray for the souls of all of you.”

As well as starring in the 2007 historical drama Silk alongside Keira Knightley, Ashina was also known for her roles in the 2002 drama The Tail of Happiness and Japanese TV series Nanase: The Psychic Wanderers. One of her last performance came in Ship of Theseus, which was released earlier this year.

Her death marks the latest in a string of suicides involving well-known Japanese stars, including actor Haruma Miura in July and reality show star Hana Kimura in May.

For help and advice on mental health:

Rufus Wainwright: “It’s impossible to minimise the ineptitude and pure evil of the Trump administration”