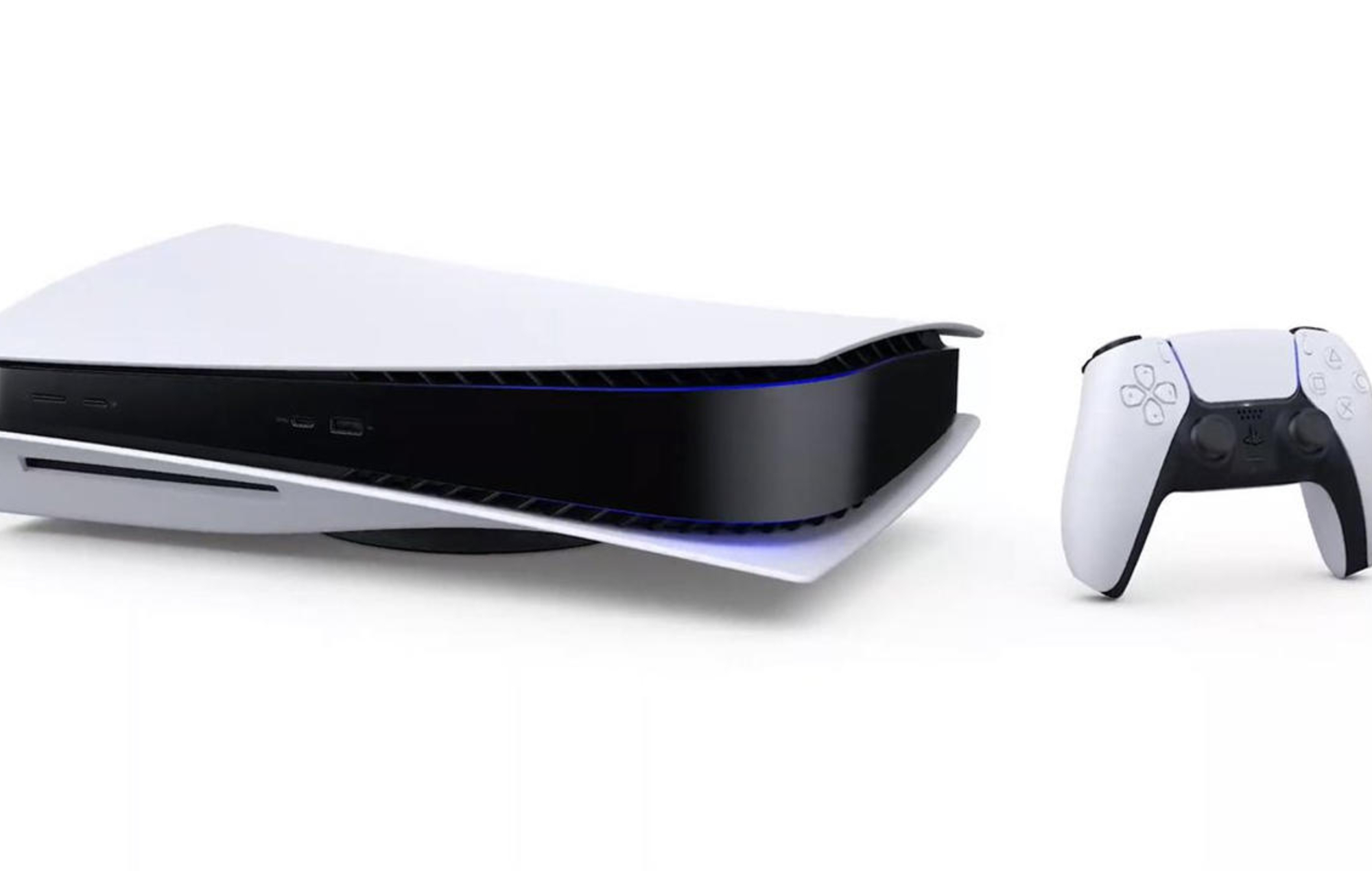 Sony has been unusually tight-lipped about the price of its upcoming next-gen console, the PlayStation 5, but the wait might soon be over, according to major UK retailer GAME.

On Tuesday (September 8), the retailer announced via a now-deleted tweet from its @GAMEGuildford account that Sony would be revealing the price of the PS5 and starting pre-order sometime today (September 9).

“Those awaiting preorders and have [registered your interest]. Please standby for updates. PS5 have scheduled an announcement tomorrow so things are about to kick off this week,” the tweet read. A screenshot of the tweet was later uploaded by PS5 news fan account @PS5only.

Check it out below.

GAME subsequently doubled-down on its claim, noting to a fan that the information was “true”, per VGN. However, this tweet was also later deleted. Neither GAME’s head office nor Sony have responded to the claims, according to VGN and ScreenRant, respectively.

Earlier this week, Sony announced that it would be hosting a week of PSVR updates, including new titles, sales and more. The company said that it would “spotlight some upcoming games coming to PlayStation VR”, but also noted that “there’ll be no PS5 news”.

Yesterday (September 8), Microsoft officially revealed the Xbox Series S, the cheaper and lower spec version of its upcoming next-gen console, the Xbox Series X. The Series S is set to launch on November 10 at US$299, but it is currently unknown if the Series X will be released on the same date.