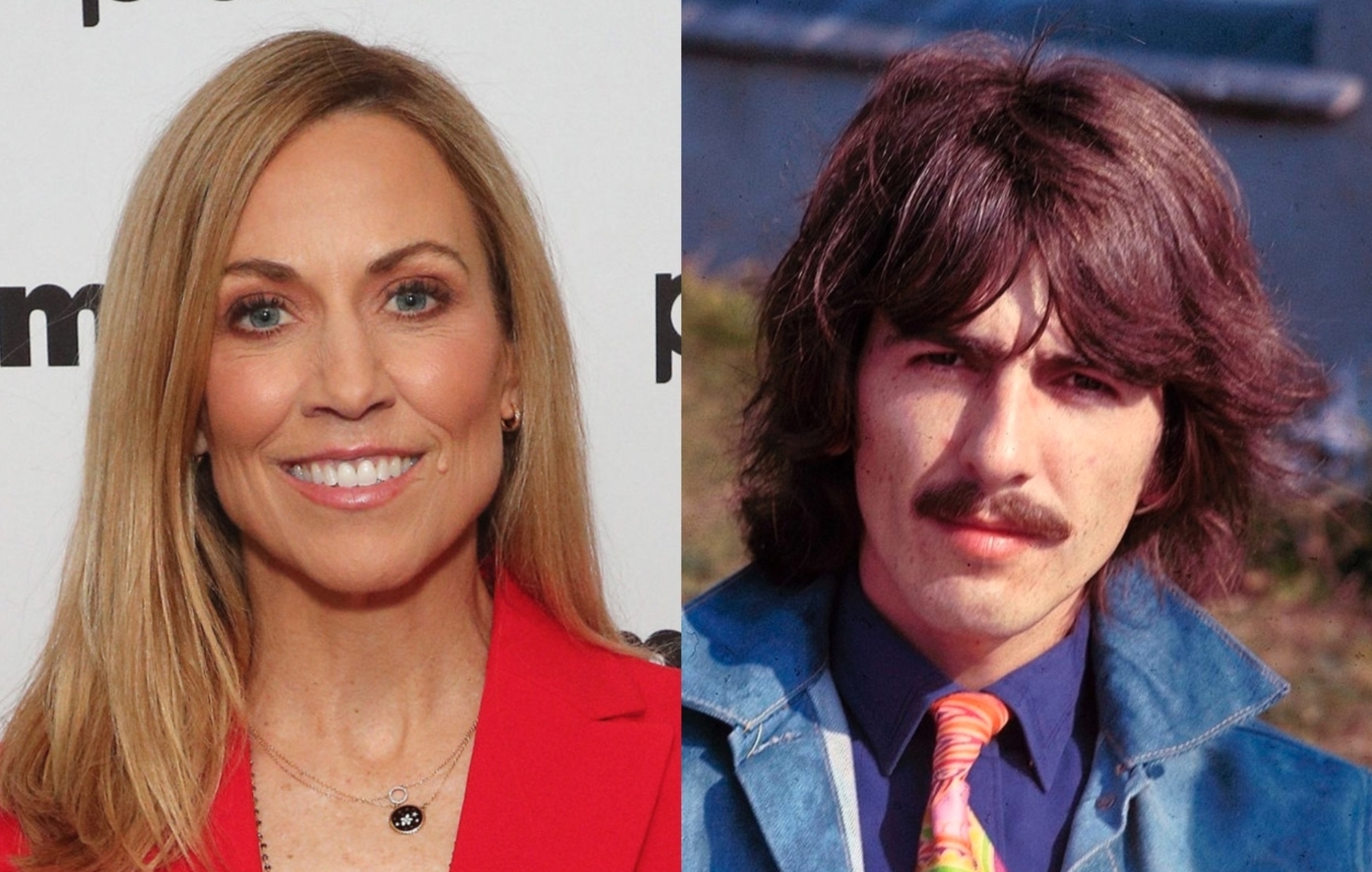 Appearing as a guest on The Late Show With Stephen Colbert, Crow performed the song from her home studio on Wednesday night (May 6).

Sitting at her piano, Crow began by saying: “I love you, Stephen Colbert. There, I said it. I’m going to play you guys a song called ‘Beware Of Darkness’ from George Harrison, one of my favourite artists of all-time.”

A descripton accompanying the performance reads: “GRAMMY-winning legend Sheryl Crow has a knack for picking the right song for the occasion, as she does again here with her choice of a George Harrison classic for her #PlayAtHome performance.”

Watch the performance of ‘Beware Of Darkness’, taken from Harrison’s 1970 album ‘All Things Must Pass’, below:

Back in March, Sheryl Crow joined Soccer Mommy and more for a benefit gig for victims of the Nashville tornado.

The footage was shared by The Ravi Shankar Foundation with the BBC to commemorate what would’ve been the icon’s 100th birthday (April 11).

Meanwhile, George Harrison‘s Material World Foundation has donated $500,000 to a series of charities providing much-needed aid and care during this coronavirus pandemic.

The foundation set up by the Beatles singer-songwriter in 1973 announced in March that it donated funds to the MusiCares COVID-19 Relief Fund, Save the Children, and Medecins Sans Frontieres (Doctors Without Borders).