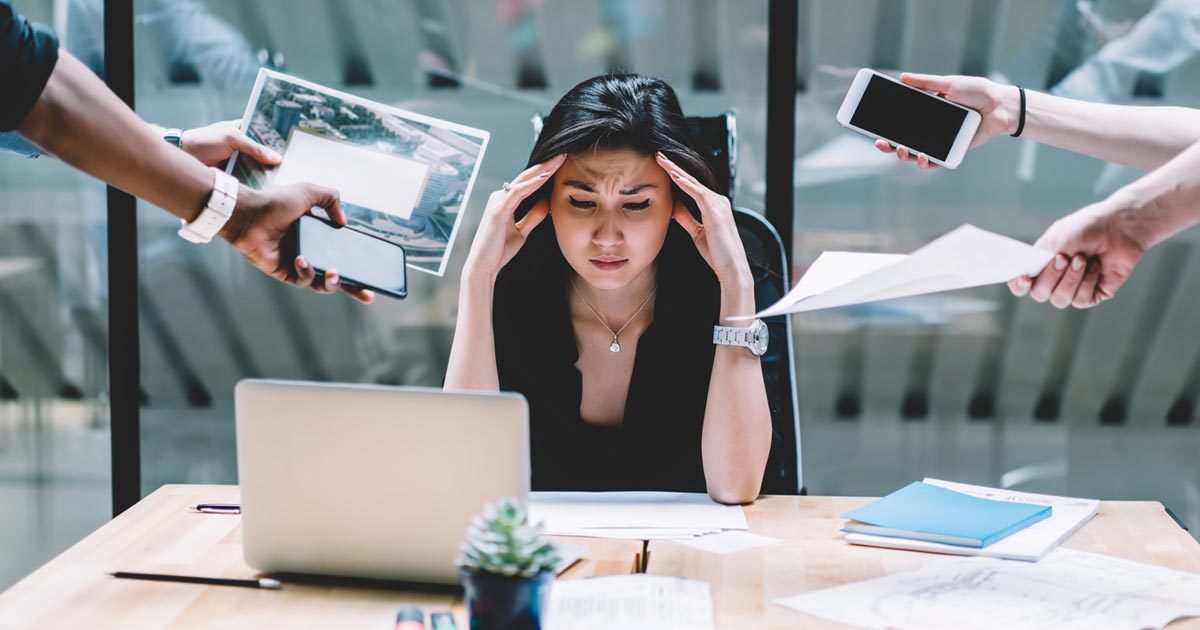 Flex Hours Are A Tool For Workplace Discrimination

Since most modern jobs are a combination of working on a laptop and staring at social media on the toilet for too long, it no longer makes sense for white-collar workers to keep strict hours as if they’re punching the clock on a shift at the steel mill. As a result, companies are increasingly offering flexible work hours — which are mutually beneficial. For employees, it allows them to skip the morning rush, pick up their kids from school or sleep off a hangover. And for their bosses, it allows them to push ever more pigheaded discrimination onto their workforce.

Managers love flex hours — as long as you still show up at 8 AM sharp. Despite the system becoming more and more popular with upper management, a study from The Journal of Applied Psychology showed that a majority of supervisors still show a blatant “morning bias.” When asked to review two identical employees, save for the fact that one worked 7 to 3 and the other 11 to 7, bosses immediately preferred the early bird, deeming them more “conscientious” as if having a late circadian rhythm is a sign of lacking a moral backbone.

But if night owls have it bad, that’s once again nothing compared to the discrimination women and low-income workers feel at the hand of the flex hour trap. A 2014 study by the American Sociological Association showed that their random participants were willing to grant flex-time to dads wanting to take care of their kids 69.7% of the time and that making that request made these dads more likable in the eyes of their fake bosses. But working moms were not only less likely to have their flex time approved, just asking for it quickly got them branded as disloyal baby machines.