John The Baptist’s Severed Head Flies Around Avenging His Murder

The Bible includes the story of John the Baptist, Jesus’s cool cousin who is beheaded by the evil King Herod. But things go a little further in The Life Of John The Baptist, an early work traditionally credited to the 4th century Bishop Serapion, which relates how John returned from the dead to exact a truly spectacular revenge. The story picks up when John, already a famous prophet, starts spending all his time screaming “Don’t marry your brother’s wife” at Herod’s palace through an angel-powered megaphone. This annoys Herod, who has indeed married his brother’s wife (she was also Herod’s niece, although John is apparently fine with this). And it really annoys his new wife, who sends her daughter Salome to do a sexy dance for her husband in exchange for John’s execution. Great family situation over there.

John’s head is brought to the royal family, who settle down for a really good gloat. But all of a sudden “the head of the blessed John let the locks of its hair loose from the plate, spread them, and flew into the center of the room.” John then starts swooping around the room on his hair-o-copter, before the entire roof swings open and he zooms straight into the air and flies around the entire world for 15 years, shouting insults about Herod. Imagine being a poor peasant, minding your own business in some quiet Chinese village, when suddenly a severed head zips on by, rage-screaming about some jerk named Herod. 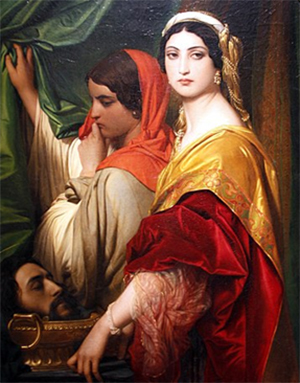 As for Herod himself, The Life says he was so surprised that he had a massive stroke and died on the spot. His wife also appears to have been quite startled, given that her eyes popped right out of her head and rolled away like marbles. At which point the roof fell on her. Then a giant mouth opened up in the ground and swallowed her whole, straight down to hell. To be honest, it kind of seems like Herod got off light in comparison. But what about Salome, who secured the execution by letting Herod have a different massive stroke to her sexy dancing? Well, she was so astonished that she was left completely insane…with dance madness!

As a result, she boogies all the way out of the palace and just grooves all the way up to a frozen lake (hopefully starting a few sweet ancient dance parties along the way). When she starts dancing on the lake, the ice gives way, leaving only her head above water. Fortunately, some soldiers are there to rescue her. Unfortunately, they can’t get her out and settle for just cutting her head off (in fairness, there was some pretty strong evidence floating around for this not being fatal). At this point an actual whale somehow looms out of the depths and flips her body up into the air like a pancake. Which is a heck of a way to go, although the whale part just seems like overkill. 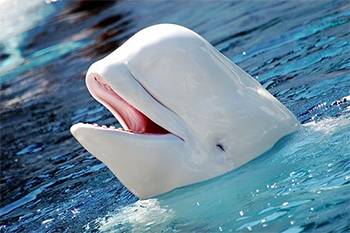 Steve Snodgrass/flickr“More like over-KRILL…haha, but seriously I am going to die in this lake.” 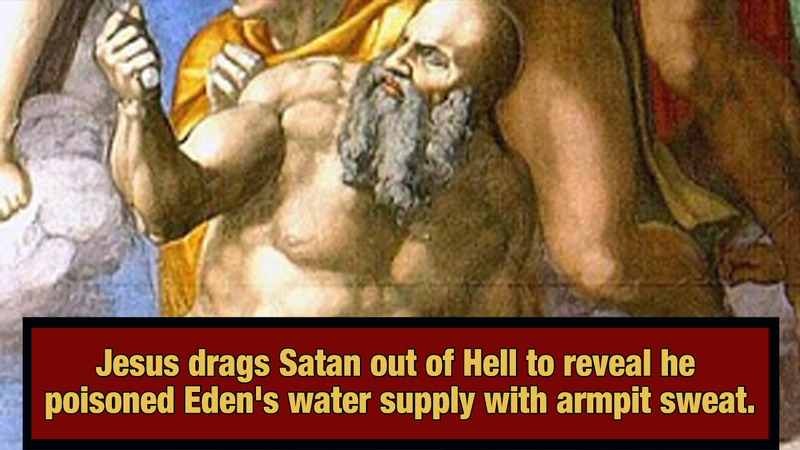