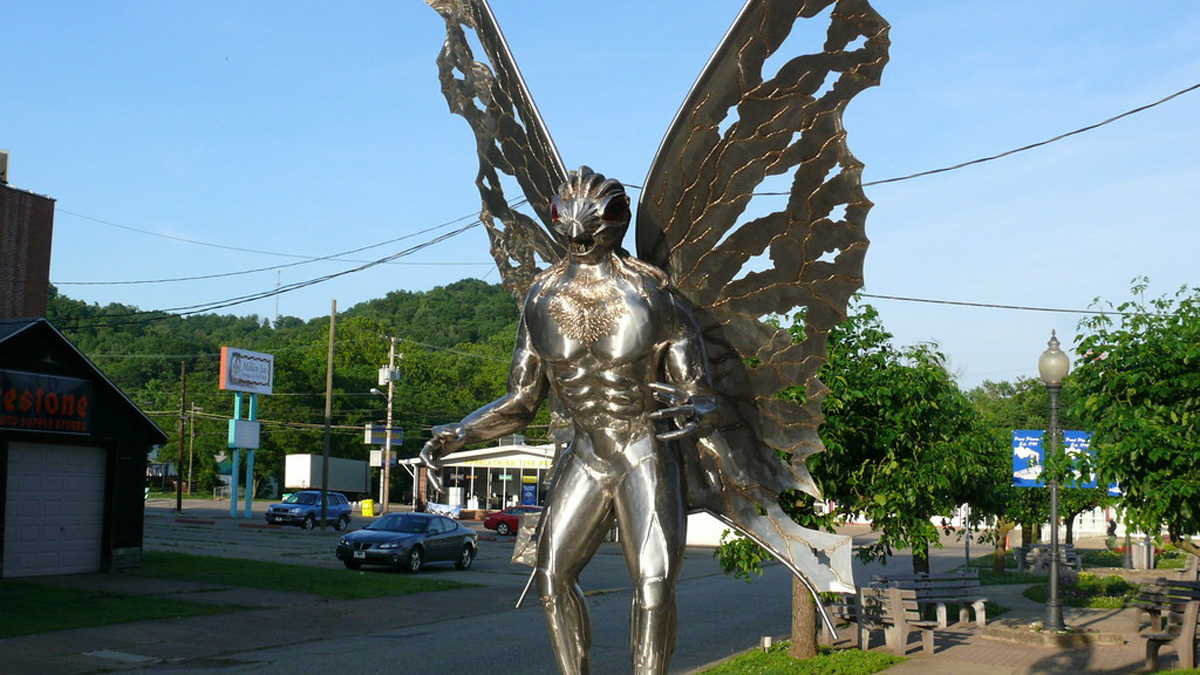 West Virginia is one of many states where increasing amounts of people are calling to tear down Confederate statues. However, in tearing down those statues you are left with the dilemma of what to put in its place. You can’t just have an empty pedestal in the middle of your parks, serving as a petri dish for pigeon shit. You need to spread that pigeon shit out over some bronze arms and legs. Fortunately, some West Virginians have a solution to this problem:

There is a legitimate groundswell amongst West Virginians to replace Confederate monuments with Mothman and it makes sense if you understand his history. Here’s some insight from Mothman proponent Jay Sisson:

“We have certain stories, oddities and bizarre pockets of the state that are unique to our region, and we find a sense of comfort in sharing these things together. I don’t have a full explanation as to why, but it probably has something to do with the fact that we live in a state with a small population and one that’s suffered years of economic depression and population loss. These circumstances have bonded our population, especially the younger generation, very tightly together.”

Mothman’s tale began when two couples from Point Pleasant, West Virginia, “said they encountered a man-sized, bird-like creature.” Later that year a bridge in that town collapsed, and this bird/moth-like creature was blamed. Soon after the legend of Mothman was born and with Mothman appearing around other natural disasters, and with Hollywood even making a (BS) movie about him, he cemented himself as a cultural icon in West Virginia.

So you can see why some West Virginians want this change. Not only is Mothman vital to their experience, there’s also the added bonus that Mothman never fought in a war to maintain slavery. It would be great if every state with confederate monuments had this line of thinking. Michigan could replace their “Chevrolet Confederate” automobile with a statue of Robocop. Lousiana could rename their confederate schools after Louisiana Natives like Lil Wayne and Gambit from X-Men. Maryland could remove their statues and install projectors that played clips from The Wire. Truly the possibilities are endless.

Support Dan on Twitter and he will talk about his life with you in lieu of getting a therapist.

Recommended For Your Pleasure 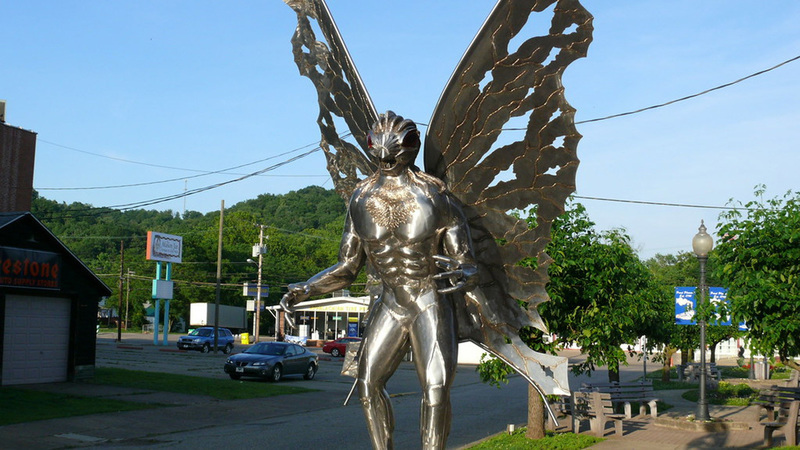