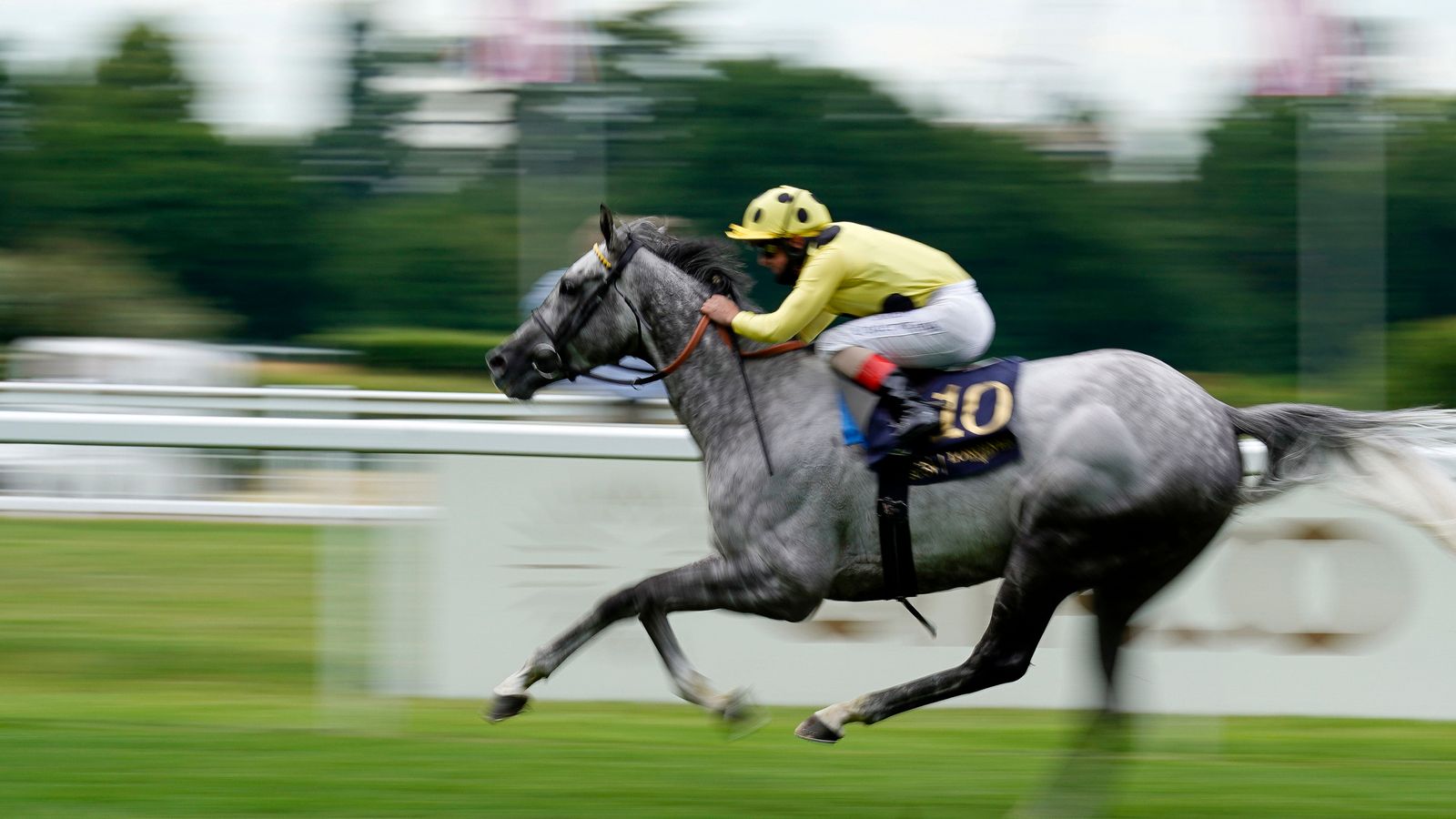 Fujaira Prince made a triumphant return after a year off the track when running out a ready winner of the Copper Horse Handicap.

The Roger Varian-trained gelding had been absent since finishing third at this meeting in 2019, but was sent off the 3-1 favourite and did not let his supporters down.

Varian said: “Well done to Andrea. He gave him a great ride. It looked a tricky draw (16), but he was intent on getting out and getting a position. He was able to sit second, one off the fence.

“The rest of it was pretty straightforward. He quickened up nicely in the straight.

“He’s quite a delicate horse and has not raced much for a six-year-old. To see him win like that it’s patience rewarded.

“The obvious race that springs to mind is the Ebor. Whether that’s his next race or not we’ll have to see how he is and see what else we might fancy and what the owner wants to do.” 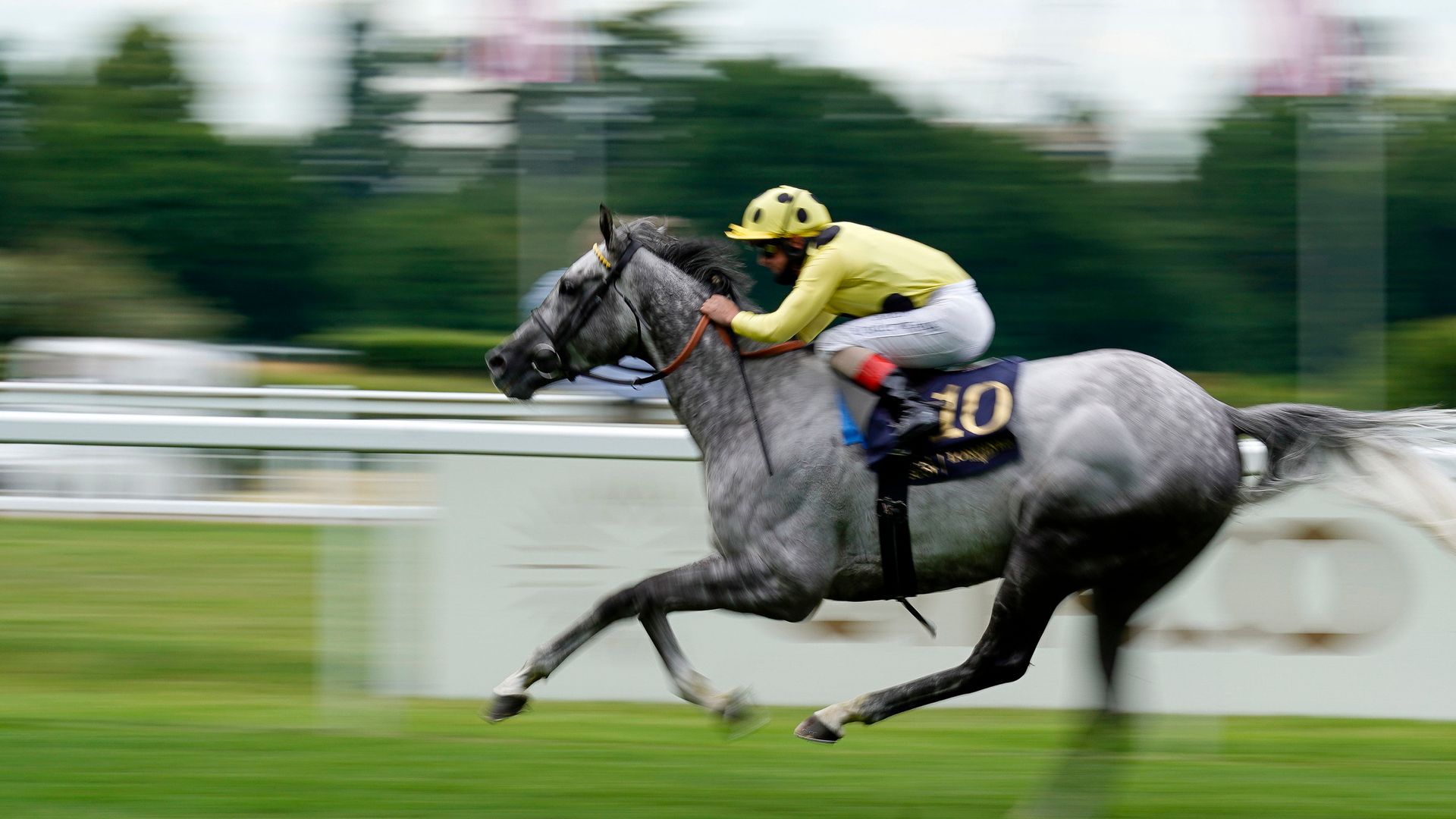