Will Jordan scored a try either side of half-time as the Crusaders outlasted the Chiefs 18-13 at a rain-drenched Christchurch Stadium.

The 10-time Super Rugby champions made the most of their few scoring opportunities and defended brilliantly to make it two wins out of two in Super Rugby Aotearoa and move into sole second place in the standings, three points behind the Blues.

Warren Gatland’s Chiefs wrestled their way back from an 18-3 deficit but were left ruing a slew of untimely errors as they slumped to a third straight defeat.

“Full credit to the Chiefs, they put us under a lot of pressure,” said Crusaders captain Codie Taylor. “I’m just stoked the boys got through.”

Crusaders fly-half Richie Mo’unga kicked the first points of the match in the 11th minute, and although the Chiefs dominated the next quarter, they were able to come up with only one Damian McKenzie penalty in response.

Full-back McKenzie had looked lively in attack but misjudged a high kick just after the half-hour, allowing All Blacks winger Sevu Reece to race away and send Jordan in for his first try.

Mo’unga converted to give the Crusaders a 10-3 interval lead and Jordan added his second try six minutes into the second half after a quick lineout throw from Reece caught the Chiefs napping.

A second Mo’unga penalty in the 61st minute extended the Crusaders’ advantage to 18-3, an imposing lead for a team that last lost a home Super Rugby match four years ago.

The Chiefs threatened a late raid on the Crusaders line which the defence again managed to repel, forcing a critical turnover.

Next up for the Crusaders is a trip to the Highlanders on Saturday, live on Sky Sports Action from 7.30am. 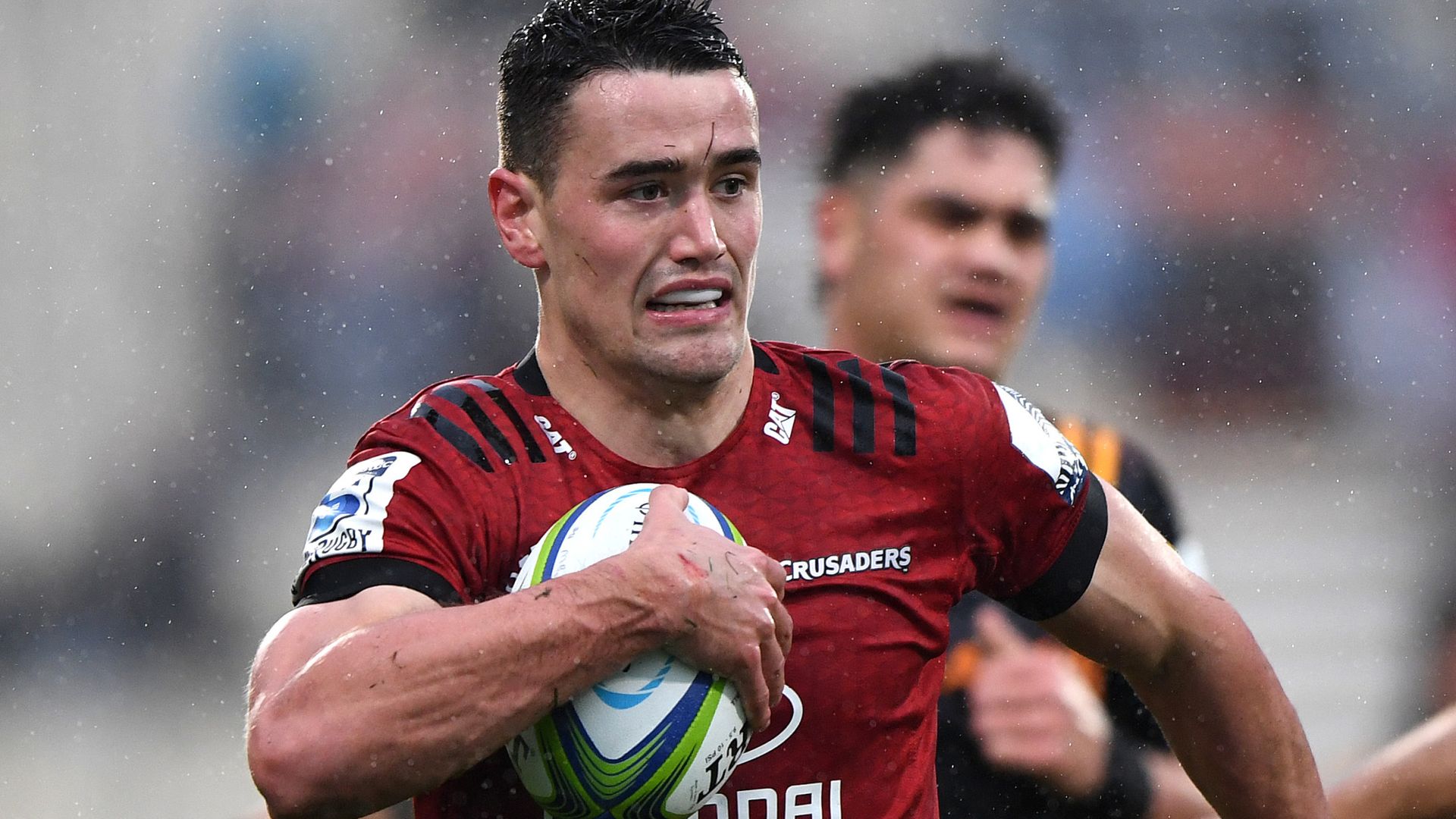 Stam: Ole must stick to his principles