Jon Rahm has echoed the sentiments of Rory McIlroy and Brooks Koepka by insisting the Ryder Cup should not go ahead without spectators in September.

Organisers remain undecided on whether to press ahead with the contest at Whistling Straits behind closed doors to adhere to the social distancing and safety regulations that are likely to still be in place due to the coronavirus pandemic.

Rahm has now made it a clean sweep of the world’s top three players in calling for a delay until spectators are permitted to return in mass numbers to sporting events, while he also highlighted the disadvantage to Team USA as they face the prospect of losing a significant factor in their home advantage.

The Spaniard insisted his debut in 2018 was the highlight of his career so far as he reflected on beating Tiger Woods in Sunday’s singles in Paris, but Rahm would not look forward to this year’s edition being played amid an eerie atmosphere on the shores of Lake Michigan.

“We all want to be a part of the Ryder Cup, and I want to go there this year, win more than one point this time and hopefully retain the Cup on US soil,” Rahm told Sky Sports Golf. “Of course I really want to play and be a part of the European team. It’s a lot of fun and a unique experience.

“So, if they’re not there, it’s just 24 guys playing golf over a weekend with people watching at home. It just wouldn’t be the same thing. And it wouldn’t be fair for the US team either if they don’t have the home support, which is always a big factor. The Ryder Cup in Paris would not be the same without the atmosphere we had.

“If it was up to me, and I hope I’m not alone in this, I think they should just delay it and be able to get it done in 2021 with spectators.

“So I think they can afford to wait a year and have it done like it’s supposed to be done.” 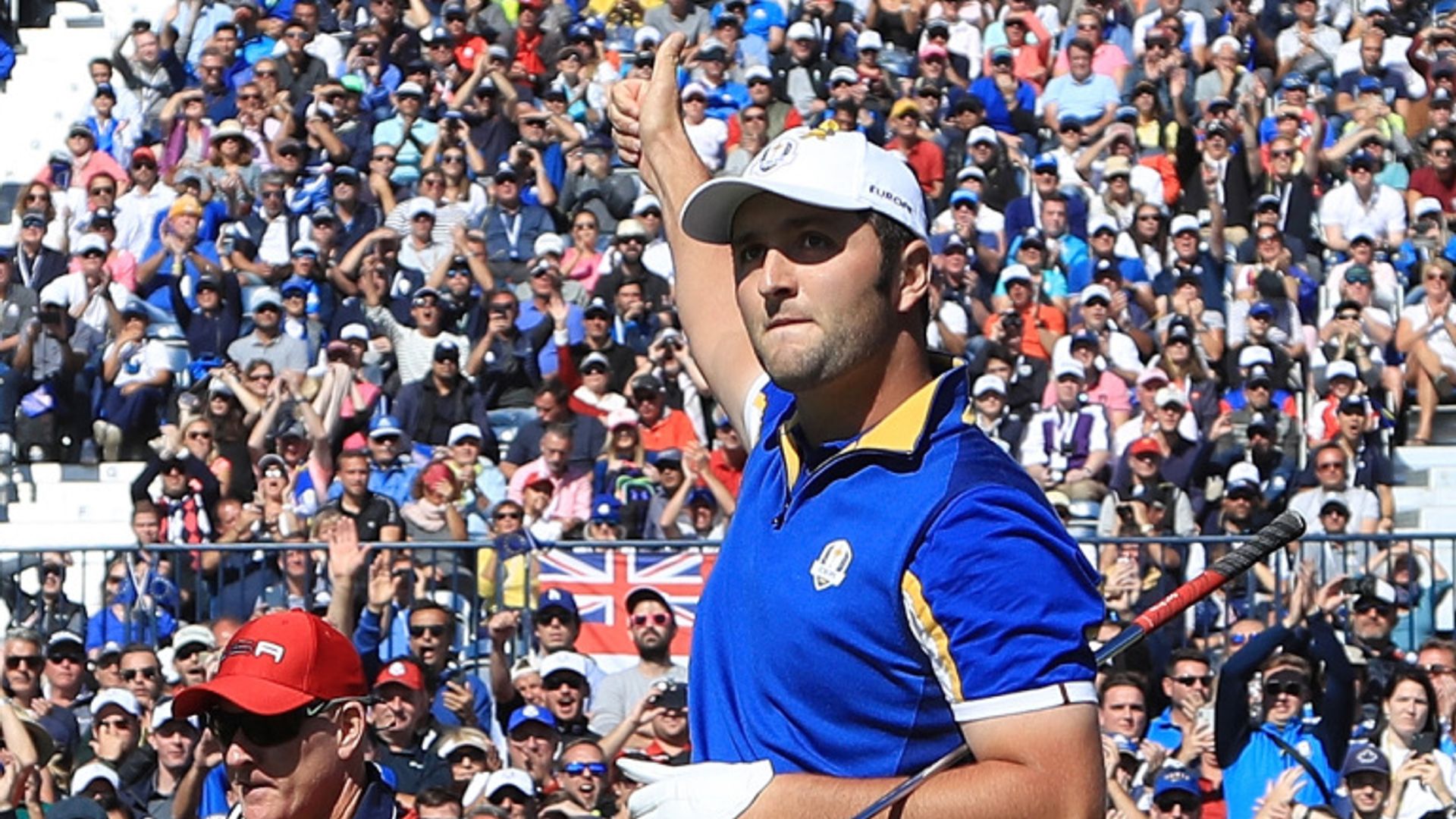