Watford have become the latest club to voice their opposition to the Premier League’s Project Restart.

Under Project Restart proposals, the remaining 92 fixtures in the 2019/20 Premier League season will be played behind closed doors at eight-10 neutral venues.

That is considered the most appropriate number of venues that will be granted safety certificates (Sports Grounds Safety Authority) and police approval.

However, Brighton and Aston Villa publicly stated their opposition to the proposals, as they believe giving up home advantage could affect their chances of staying up and compromise the integrity of the competition.

Watford chief executive Scott Duxbury echoed those concerns, insisting the Premier League has a “duty of care” to all its clubs.

“There is no altruism in the Premier League,” wrote Duxbury in The Times.

“There are 20 different vested interests which sometimes align but more often than not work purely to protect each individual club.

“That is why some clubs are happy to sign up to Project Restart because arguably there is only an upside in participating in this compromised format; it means Liverpool can win the title, other clubs can book their place in Europe next season or potentially fight their way up the table from a position of safety.

“But when at least six clubs – and I suspect more – are concerned about the clear downside and the devastating effects of playing in this kind of distorted nine-game mini-league, then I believe the Premier League has a duty of care to address those concerns.

“In the world of Covid-19, there is no such thing as an entirely safe environment wherever we play.

“The police also talk about fans flouting restrictions when football restarts and that this is a concern for the authorities, but I believe we would have more control over supporters playing at our own grounds.”

Premier League shareholders will meet on Monday to decide how best to proceed.

That meeting was pushed back from Friday to allow time to consider the implications of Boris Johnson’s address to the nation on Sunday on how the country is tackling the coronavirus pandemic and plans for lockdown moving forward.

At least 14 clubs need to back the proposals before games can restart.

Clubs remain hopeful they will be able to begin training in the third week in May, ahead of a return to match action potentially in the middle of June. They have been encouraged by the fact the Bundesliga is due to return next weekend. 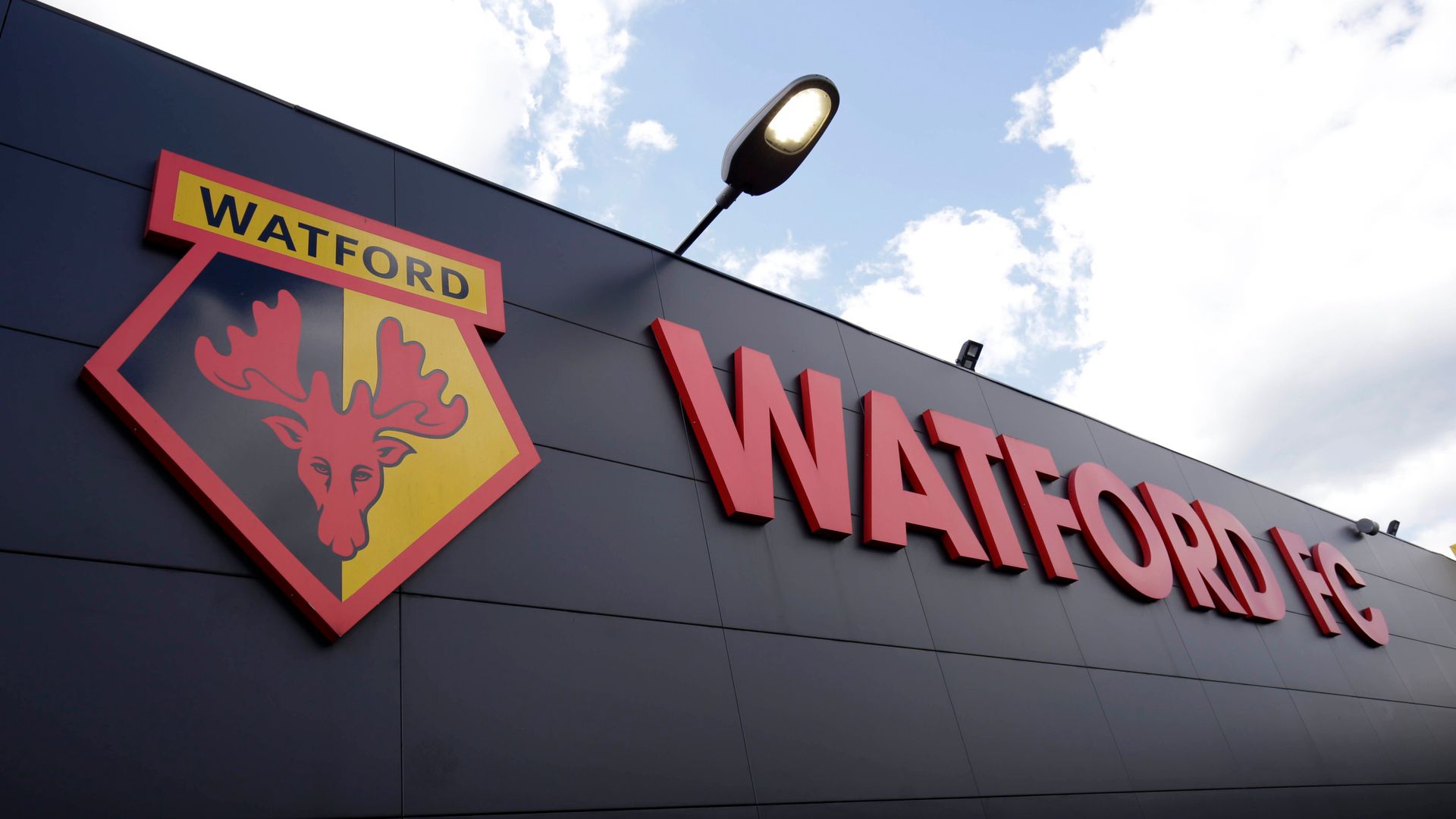