Along with much of the world, France has gone into lockdown mode to stem the spread of the novel coronavirus. Citizens are staying at home, planes are on the tarmac, cars in garages. The national railroad has whittled service to a minimum, but it sent a TGV high-speed train from Strasbourg to Angers, in the Loire Valley, Thursday morning. The manifest, however, was most unusual: Instead of the more than 500 passengers that normally fit into the double-decker, it carried 20 Covid-19 patients.

The goal of the “TGV medicalisé” was to take the pressure off hospitals in France’s Grand Est region, along the German and Belgian borders, where nearly 6,000 Covid-19 cases have been confirmed. Only the Paris area, with about 7,600 cases, has more within France, according to the national health agency. With fewer than 400 cases, the Loire region has medical capacity to spare. (Nationwide, France had reported 25,223 cases and 1,331 Covid-19 deaths as of Thursday afternoon.) As the virus moves through the country—and the world—like a wave, French officials hope to maximize their medical resources by moving patients from hard hit areas to calmer ones. “The idea is to play on those gaps,” mission leader Lionel Lamhaut told workers in a video published by Le Maine Libre.

Those first 20 patients, all in stable condition, traveled in train cars that the railroad and France’s EMT service, SAMU, had converted into rolling intensive care units, stocked with equipment and staffed by aid workers. EMTs stacked oxygen bottles in the luggage racks and lay stretchers across seat tops, securing them with orange cords they ran around armrests and seat legs. Ambulances carrying patients from local hospitals drove onto the train platform, where medical workers wearing face masks, protective gowns, and goggles brought them aboard. Each retrofitted car carried four patients and six medical workers.

Trains work well as moving hospitals, Lamhaut said. They’re more spacious than ambulances and helicopters, and can smoothly accelerate and decelerate, limiting jostling. Thanks to the quality rails that allow for train speeds north of 200 mph, onboard doctors and nurses can do the same kinds of work they do in proper hospitals, SAMU chief François Braun told TV channel France 2. And while this train—operated by railway staffers who had volunteered for the mission—didn’t run at full speed, NPR reports, it made the roughly 500-mile trip to Angers in about five hours.

Read all of our coronavirus coverage here.

Trains have been used to transport the injured and ill since the 1850s, usually for soldiers in wartime. But France’s EMT service had prepared for emergency civilian use. Last May, it ran a drill converting a passenger train into a rolling emergency care unit. Teams were evacuating “victims” from a faux terrorist attack, Paris SAMU head Pierre Carli said at the time. “But there could be a technological catastrophe, or victims of an epidemic.”

Provided that this first mission went off without any major problems, French officials expect to repeat the feat—and make that training exercise all the more valuable.

WIRED is providing unlimited free access to stories about the coronavirus pandemic. Sign up for our Coronavirus Update newsletter for the latest updates, and subscribe to support our journalism.

More From WIRED on Covid-19 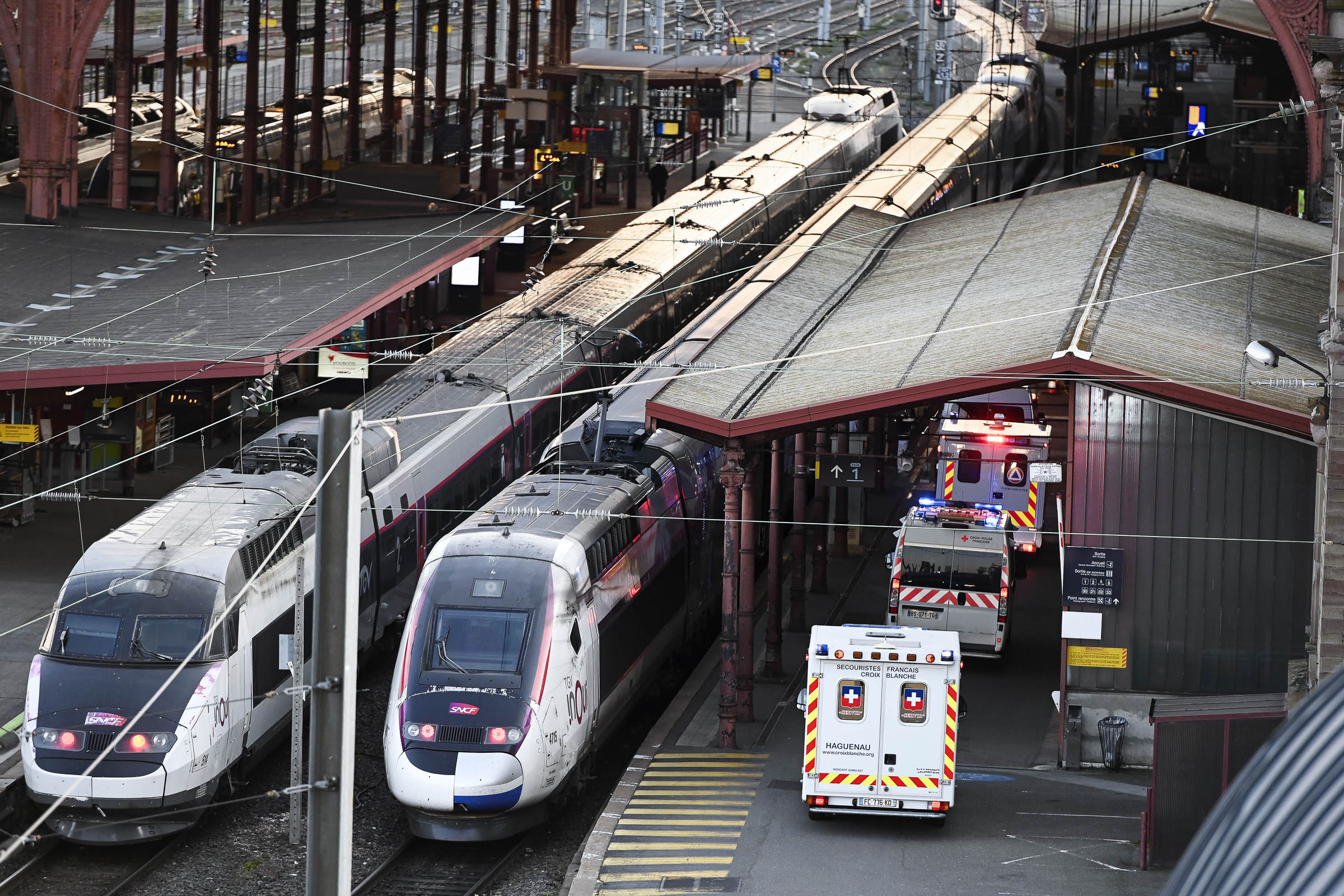 Americans – Coronavirus: Three out of four Americans under some form of lockdown

More Information About The Different Kinds Of Criminal Offences

The Crypto Industry’s ‘Bloody Friday’ Lawsuits: Do They Hold Weight?

Canadian GP ninth F1 race to be called off